Coral has long been associated with prophylactic magic, commonly worn by children and women in ancient civilizations and during the Middle Ages as a way to ward off danger and disease. To the Romans, bright red coral was formed when the blood of the beheaded Medusa spurted into the ocean and thus was considered a potent source of protective power. To medieval Christians, coral symbolized the ultimate redemption and protection embodied by the blood of Christ. 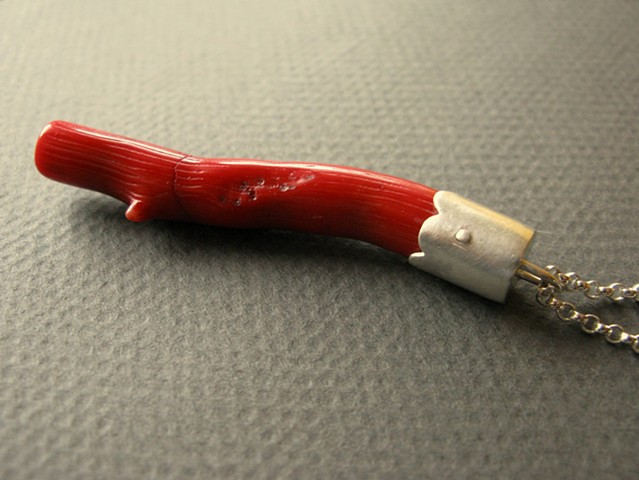