Gallery > The Feast and The Fast (click to see more) 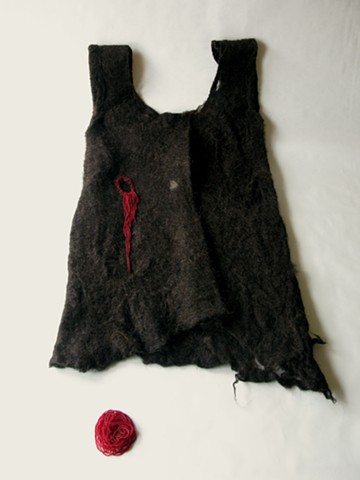 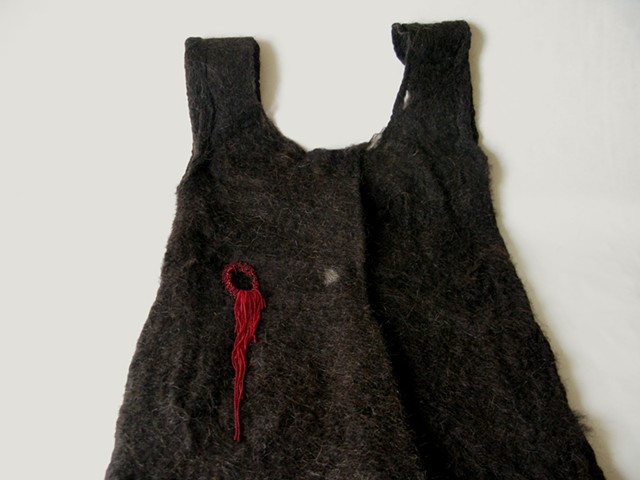 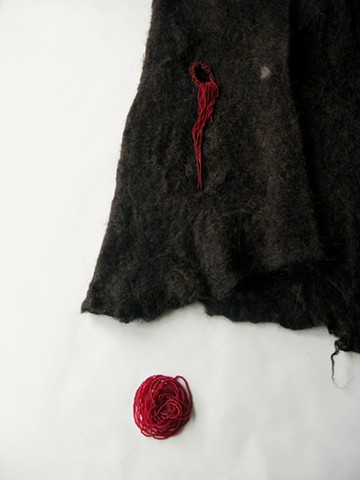 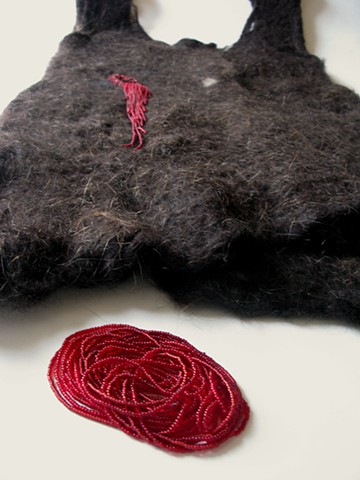 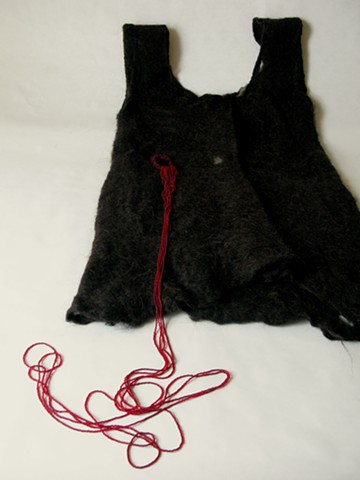 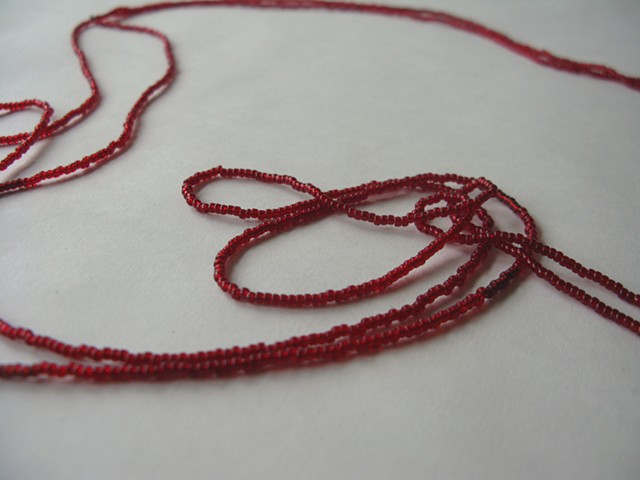 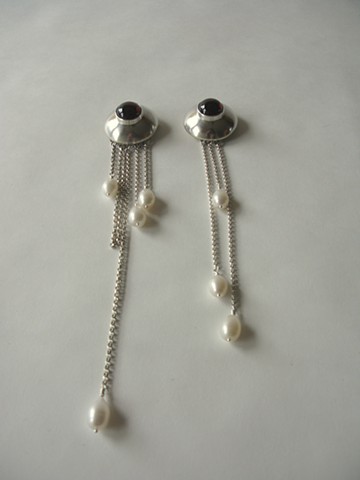 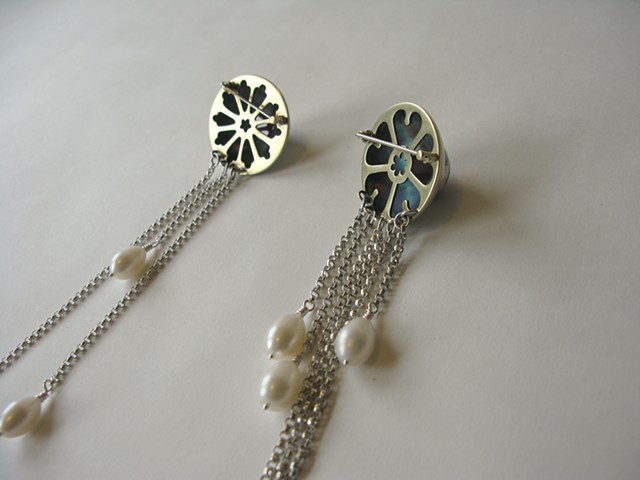 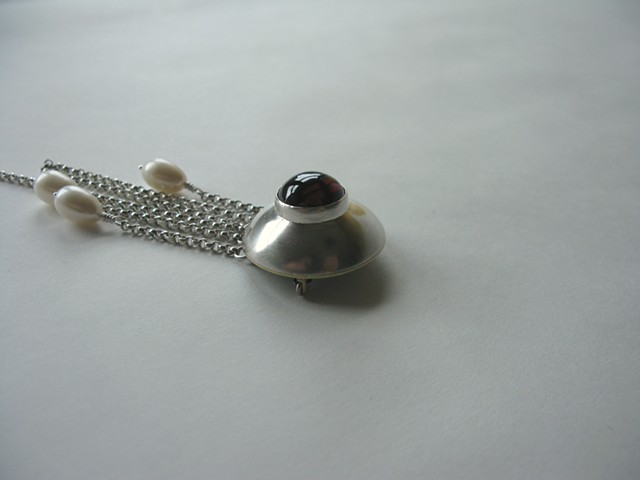 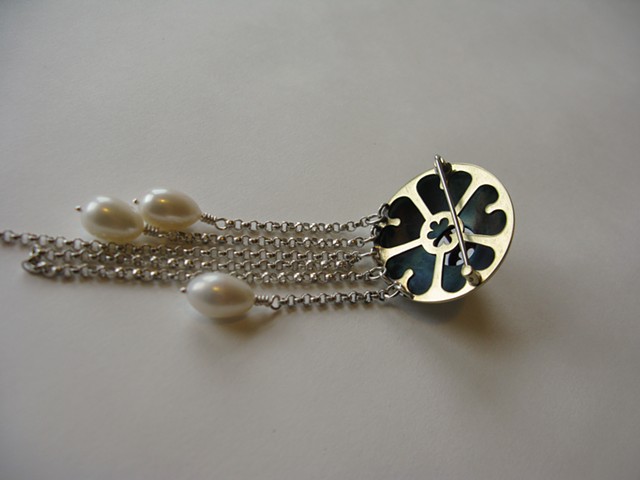 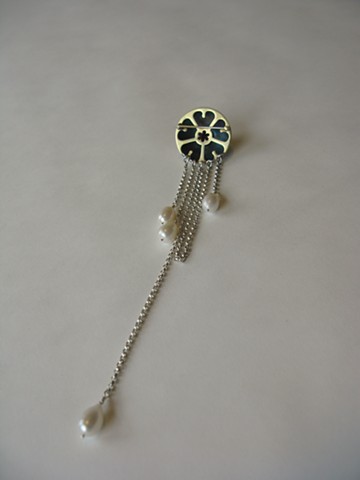 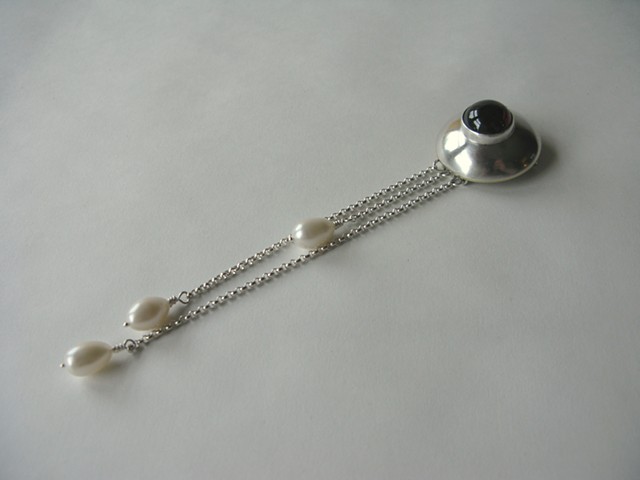 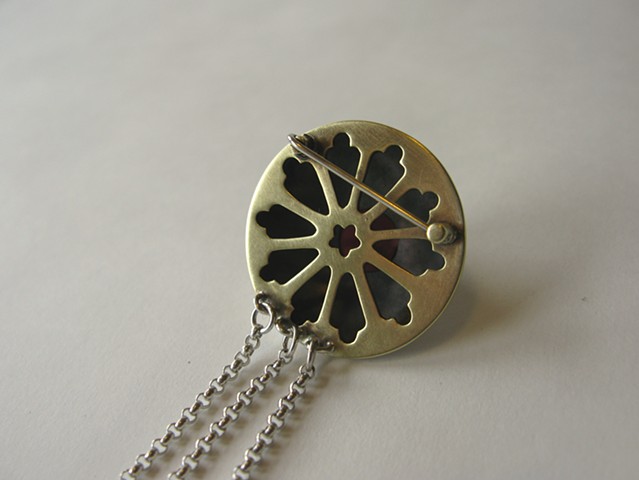 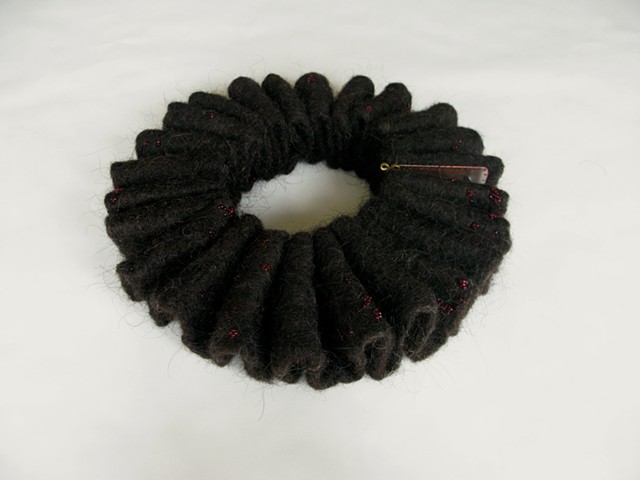 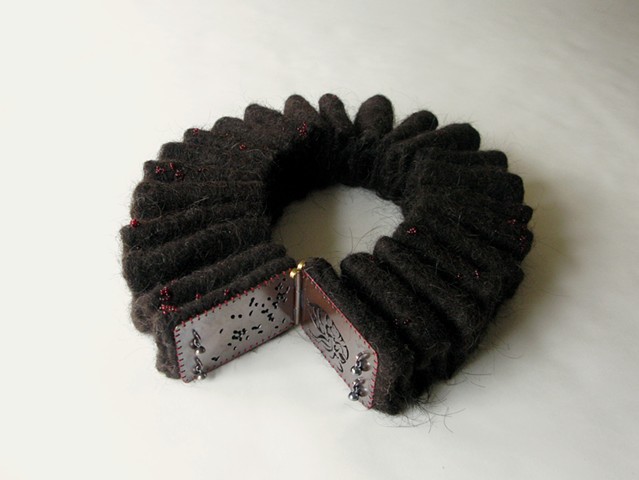 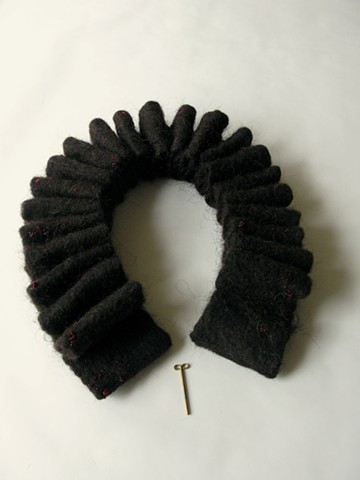 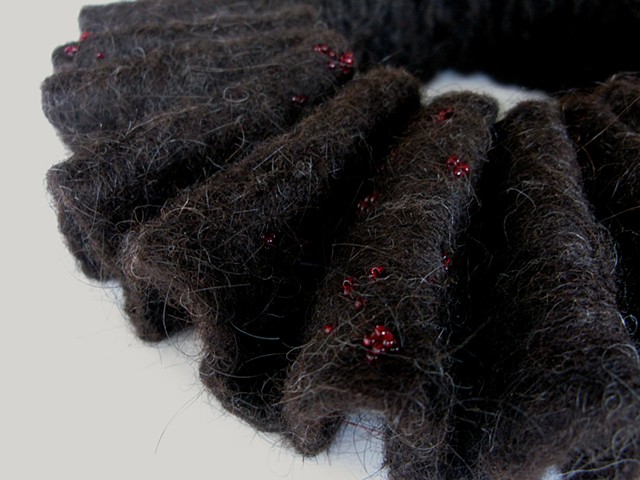 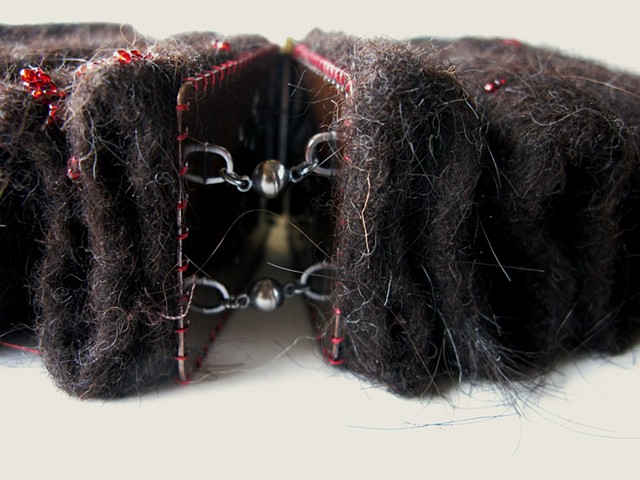 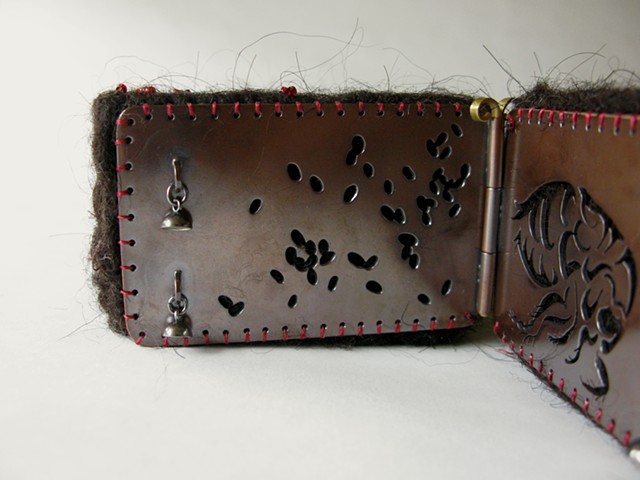 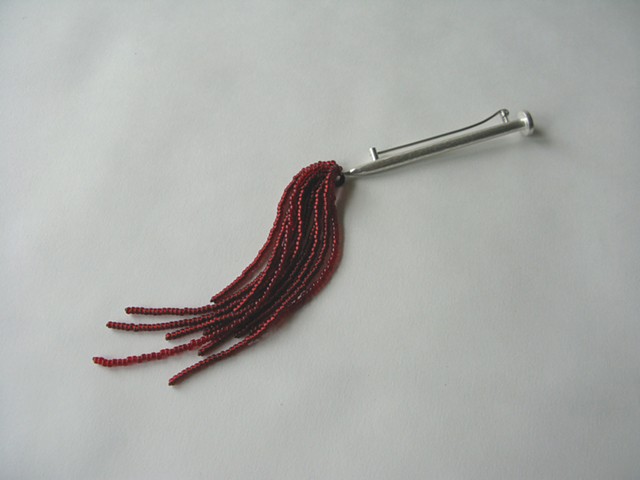 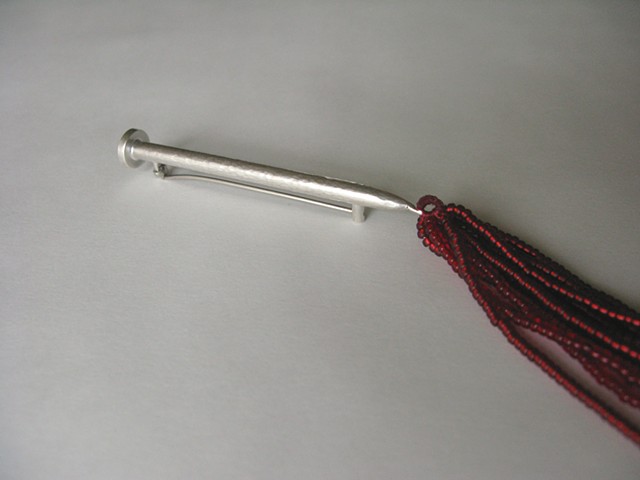 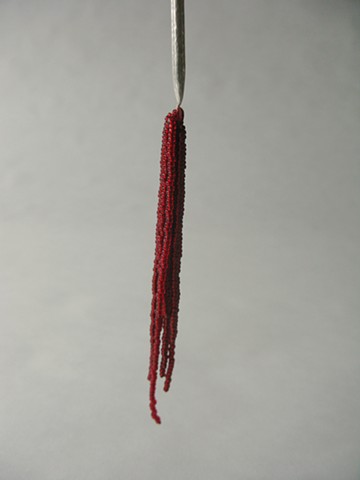 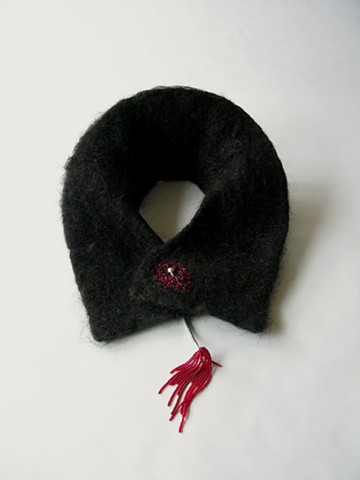 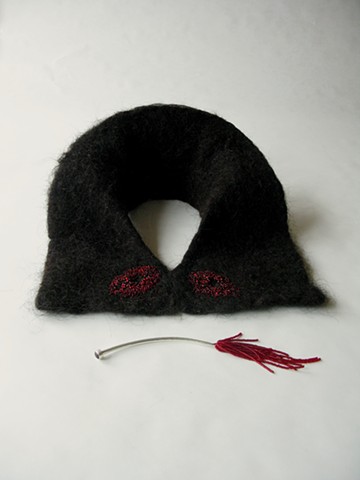 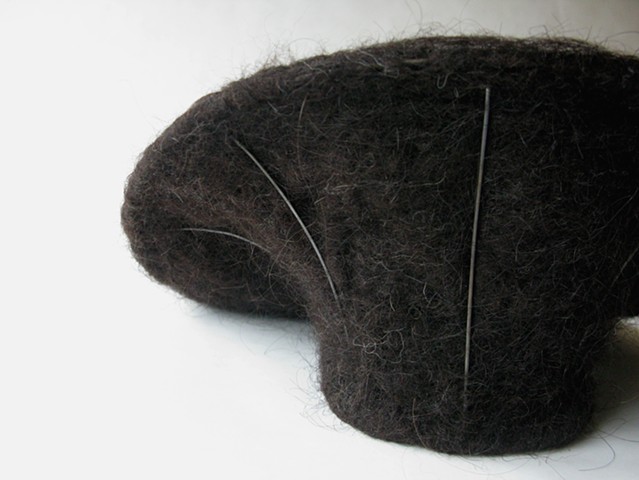 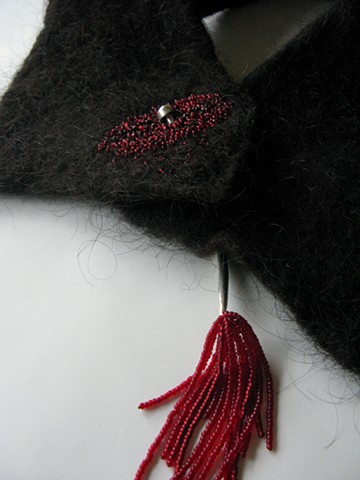 This body of work explores the myriad ways in which medieval women drew power from within the confines of socially sanctioned roles. The work references highly symbolic motifs from medieval mysticism but also investigates attitudes about women’s roles in contemporary society. As a non-religious person, I am nevertheless drawn to exploring how the religious paradigm of the Middle Ages played out in the lives of individuals.

Female mystics of the Middle Ages used specific food practices and their own bodies to carve out spaces of legitimacy as spiritual leaders during a time when institutional religious power was reserved for men. Instead of gaining power through clerical office, women’s religious role was to physically manifest divine attention: to experience stigmata, spontaneous lactation, the exuding of healing oils. Their bodies were the locus and evidence of their holiness. In her book Holy Feast and Holy Fast, medieval historian Caroline Walker Bynum describes how

"...like body, food must be broken and spilled forth in order to give life. Macerated by teeth before it can be assimilated to sustain life, food mirrors and recapitulates both suffering and fertility. Thus food, by what it is, seems to symbolize sacrifice and service… [Food] was . . . a particularly obvious and accessible symbol to women, who were more intimately involved than men in the preparation and distribution of food. Women's bodies, in the acts of lactation and of giving birth, were analogous both to ordinary food and to the body of Christ." (p. 30)

Because food was one of the only things that women could control throughout their lives, it became a powerful tool for spiritual empowerment, subversion, and negotiation. Extreme fasting (often going on for years) was primarily practiced by women, mystics who were consciously stepping out of the role of caretaker of the immediate family to become the embodiment of spiritual food to nourish a community. The two brooches that comprise my piece “Feast” were inspired by this idea. “Fountain” explores how holy women were socially elevated through performative suffering, how physical pain facilitated a union with the tormented, human body of Christ. To become Christ was to become food for the community.

“Consume #1” and “Consume #2” are felted human hair/wool Elizabethan collars also dealing with the parallel between the performative aspects of medieval faith and the flaunting of status. “Consume #1” is accented with beaded flea eggs, as St. Thomas of Becket was discovered to be wearing a hairshirt swarming with vermin under his Archbishop’s robes. Hairshirts became a kind of status symbol as the centuries went on, with people eventually exposing the neck edges of their hair shirts under their silks and velvets to show their religious devotion. Elizabethan collars were also a demonstration of status and wealth: the bigger, the whiter, the stiffer, the better. It was conspicuous consumption in the extreme. “Consume #2” features beaded wounds, referencing the stigmata marks that holy women would inflict upon themselves.

Using techniques that have been traditionally women’s work, felting and needlework, I strove to create pieces that are “too much” in some way (too itchy, too encrusted, too weird to wear) because the extremes that characterized medieval female piety were looked upon with equal measures baffled admiration and apprehensive suspicion. The marks of a saint were also the potential marks of a witch. Of course, much has changed in the centuries since the Middle Ages, but women who want, do, and feel passionately are still subject to social scrutiny and pressure in similar ways.